Our team of consultants has expertise in the following areas:

“Our team, takes property development project from conception to the final approvals, and on to market, in a timely and results-oriented manner.

Our clients’ visions align with ours, and together, we build sustainable communities.” 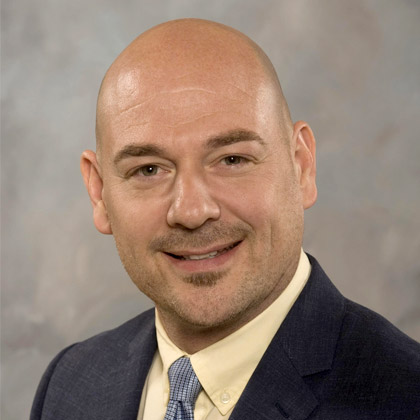 Specializing in land use consulting and development management

While determining the highest-and-best-use of individual properties is central to what Giesbrecht & Co. does, we pride ourselves on being able to help determine the form that entire communities should take.

We believe in building complete, sustainable communities, and will only take on projects that we feel contribute to this goal. In the past we have taken on residential in-fill projects, employment land applications, social housing and institutional uses such as schools.

Whether it is a Community Plan, Neighbourhood Plan, or simply a Land-Use update, community participation in the process is the cornerstone of an effective and holistic plan. Through various events as well as direct communication with neighbours and stakeholders, we are able to ensure that the communities affected by potential changes in land-uses are included in the planning process.

Working with certified Urban Planning professionals, we help municipalities create long-range visions for their communities. Including the crucial aspect of community engagement, we are able to manage the planning process from start to finish. Through cooperation with city staff, elected officials, and the planning team we are working with, Giesbrecht & Co. is able to create plans that have support from all parts of the community.

We handle rezoning and subdivision applications from start to finish, managing the required technical sub-consultants, handling the stakeholder and neighborhood engagement and working with the local council and municipal staff throughout the whole process.

We work with the decision-makers to see the value in our client proposals, and we achieve this by creating an accurate and compelling narrative around a project that stands on its own merit. Acting as advocates on behalf of our clients we ensure that the relevant stakeholders are familiar with the necessary facts to make informed decisions. Dedicated to mitigating misinformation, championing the facts, and building coalitions of support, Giesbrecht & Company focuses on building consensus and delivering wins.

While these activities often take place between organizations and the broader community, we also work in between the various arms of government, building bridges and ensuring our clients’ needs are prioritized as needed to move their projects forward.

Most land use issues are governed at the municipal level, but depending on the particulars, the regional government may also have jurisdiction, and need to be sought for approvals. Our role is to maintain strong relationships with senior staff and the elected Mayor’s and council in our region’s municipalities. We value these relationships very much and selectively choose which projects to get behind.

We have connectivity to nearly all of the municipalities in BC, with a particular focus on the Lower Mainland. We regularly interact with the Fraser Valley and Metro Vancouver Regional Districts, as it relates to amendments needed for more complex project approvals.

Knowing which people should be asked which questions before an application is even begun can often save a landowner time and money. In a short amount of time, we can create reports showing options for highest and best use on any given property, providing both current and prospective clients these reports can be critical in them making key investment decisions.

On many occasions, landowners or prospective developers are keen to know what they might be able to do with their property, and want to determine political opinion of a local City Council as well as talking to Municipal staff. Thanks to our wide network of contacts within City Councils and Planning Departments, we are able to begin conversations on the topic of potential highest-and-best uses without jeopardizing the public process.

Through studying all available data and documents, we are able to provide recommendations as to what could feasibly be built on any given property without the need for a variance from City Hall. On many occasions, we are also able to provide potential paths forward on achieving variances which might permit higher-and-better uses. These recommendations, as well as any hazards or potential sources of conflict, are all included in our reports. Based on our recommendations, we can then create a strategy to achieve the goal of the client.

Giesbrecht & Company offers these services for the sectors listed below.

Land Use Consulting and Advocacy 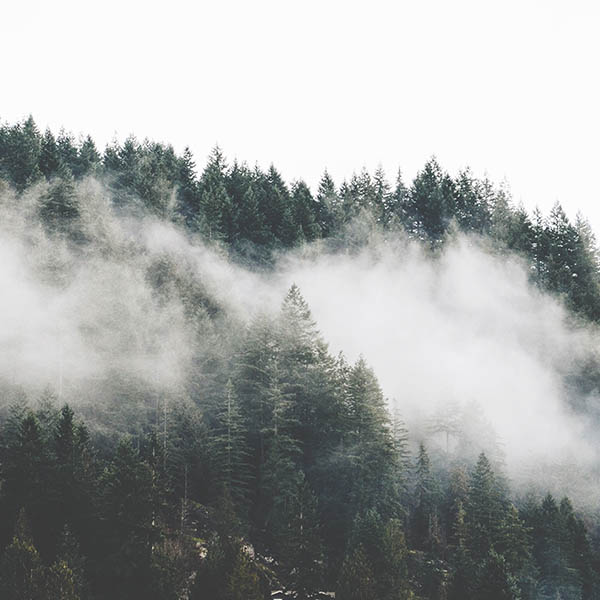 A curated selection of our projects.

Case Study No. 1: Getting to ‘Yes’ for a Private Institution 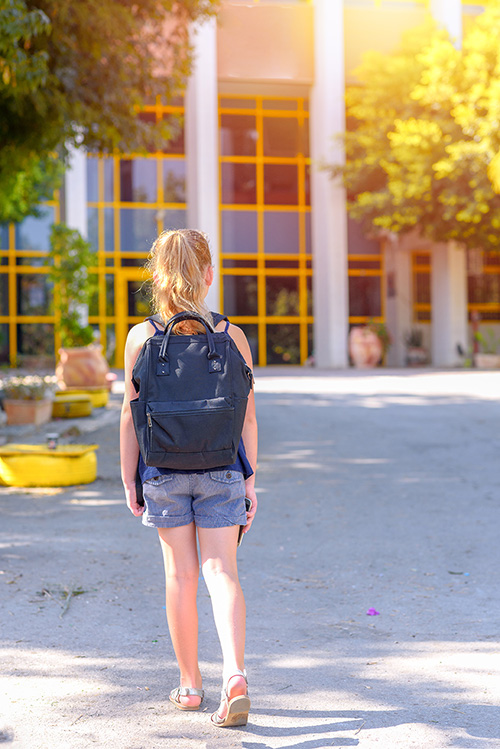 In this case, we were retained by a small private group who were in need of some assistance. They had spent years searching for an appropriate property to build a small private school for their community’s children. Until a new central school could be built, students were attending a school campus in a neighboring community, with some having to commute up to an hour just to go to school.

Finally, the group found and purchased a property that could fit their school and was central enough for all their students to attend. Giesbrecht & Co. was engaged to begin political feasibility and to test support for the project on the City Council. One of the main issues was that the property was in an area of the municipality that had not had its Neighbourhood Plan updated in several decades, and the existing land-uses in the area were a mismatch of different uses, many of which were grandfathered zones from many, many years before. As well, there was no municipal water available for the students, and fire protection for the building sprinkler system.

The municipality’s Staff and Council were hesitant to approve a school being built in the area as a one-off project because of the lack of community planning. Through close communication with all of the municipality’s Council members, as well as members of Senior Staff, a unique solution was found, which would allow the school to be built, while concurrently updating a local land-use plan for the area.

The Council gave the new school 3 rd reading, on the condition that the local land-use plan would be completed before an occupancy permit would be released. This gave the parents project certainty before they began spending significant monies on the studies required as is typically the case.

The solution entailed our firm managing a land-use study for the neighbourhood so that in the future, development applications would not come forward without adhering to a broader vision for the area. Thanks to our hard work and good working relationship with all the stakeholders involved, our firm was able to deliver an approved application to our initial client as well as a transparent community planning process to the neighbourhood.

We'd love to hear from you.